Colbie Calloway
Colbie Caillat combined with Calloway
"I Wanna Try to Be Rich" would be a combined song of theirs.
Submitted By: Ed

"Kol-bee Kal-lay
Her surname is of French origin, which explains why the "T" is silent and the stress is on that second syllable. (It is NOT "Cay-YAHT" because that would be Spanish.)
Submitted by: Morton

"Bubbly" Length: 2:53
"Bubbly" is track #4 on the album, "Coco" (2007). It reaching #5 on Billboard's Pop Chart, making her one of her biggest hit singles. A short version of this song which was lasting at 2 minutes and 53 seconds is also available.
Submitted by: Wisnu Aji 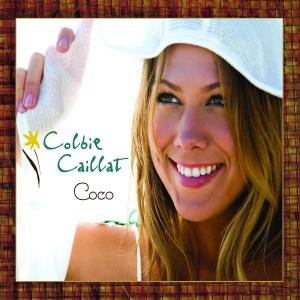