"Charlie Brown"
In 1959, the BBC refuses to play this U.S. hit because of its reference to "throwin' spitballs". Two weeks later the BBC gives in to public demand and plays the song.
Submitted by: Peter

She rests her coats o'er the toaster. Submitted by: Not Good With Anagrams
And the alams sounded.

The Stokers originally "The Coasters"
Submitted by: Lou Quilson

Cedar Point
home of some of the best roller coasters
Submitted by: Rychendroll

The Very Best of the Coasters 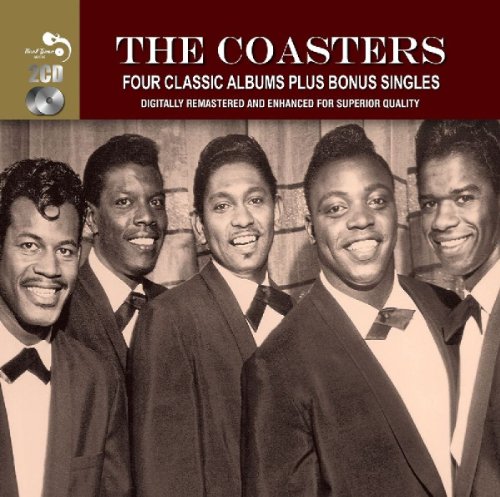 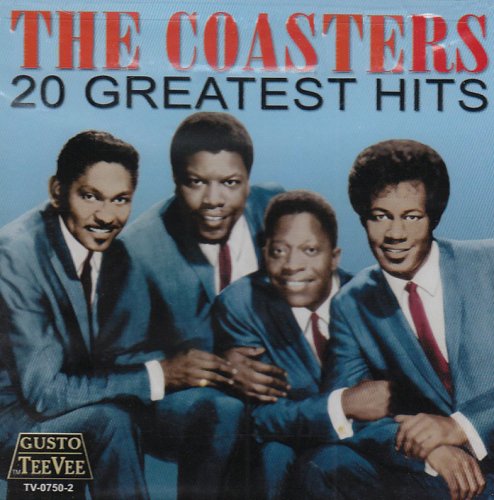 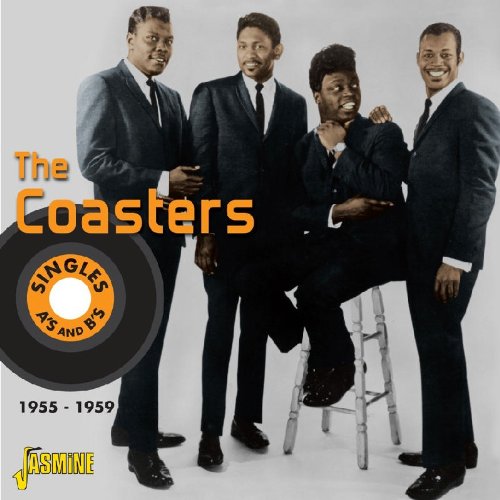 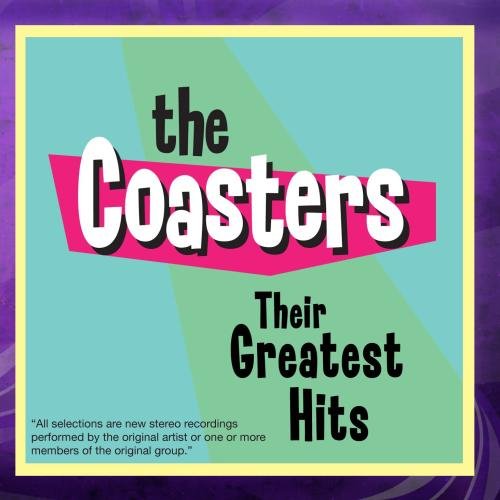 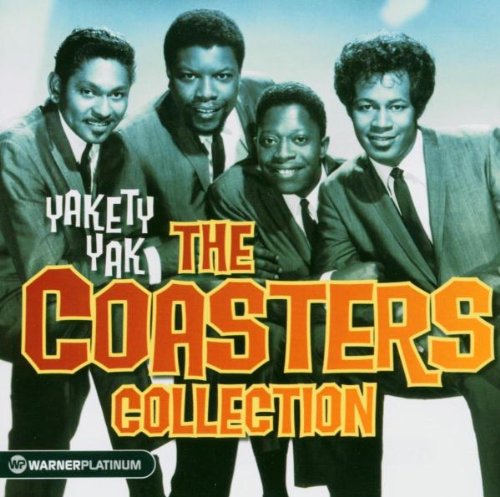