Dire Rea
Dire Straits combined with Chris Rea
Whatever they called themselves, they've give you the s***s.
Submitted By: neptunevsmars 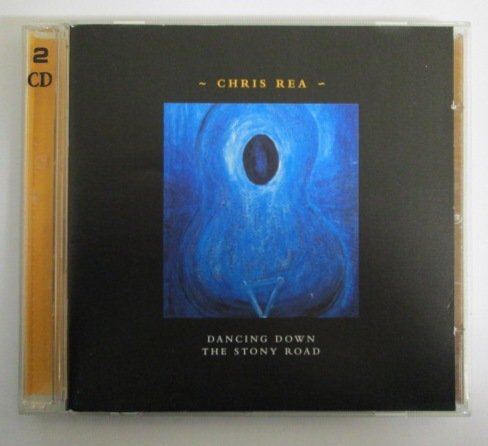 Dancing Down the Stony Road The Best of Chris Rea