"Here I Am With President Romney" by Spaff.com
a parody of "Hello Muddah, Hello Fadduh" by Allan Sherman
A parody of a parody and an actual account of life under the Romney Administration (i.e., sub-Mitt). - Robert Lund
Spaff.com: (MP3)
(Leave a Comment)

Sherman's March
Allan Sherman combined with The Ides of March
Civil war buffs know this one.
Submitted By: Martha Hankins

For Swingin' Livers Only

Allan Sherman Live (Hoping You Are the Same)

My Son the Celebrity 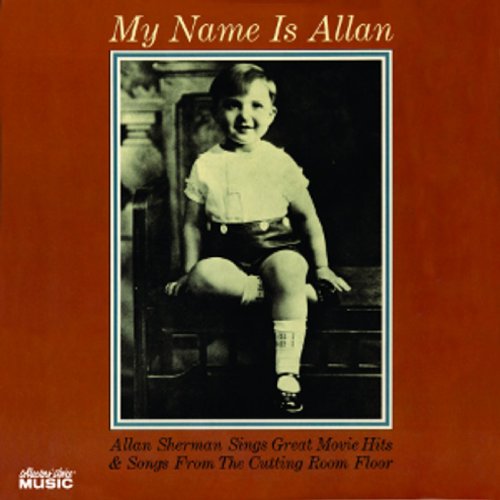 My Name Is Allan 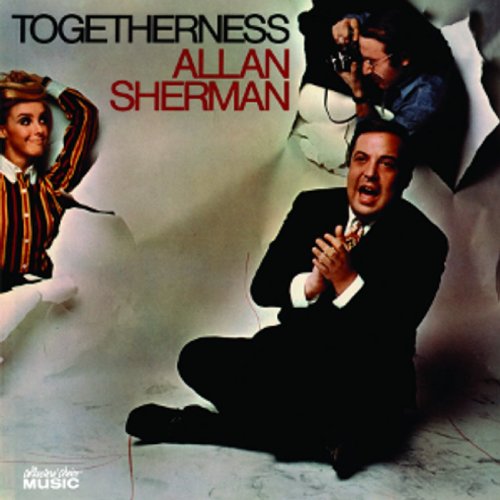