Twilight Saga
To prove that it's a good weekend date movie?
Submitted by: JC Foster 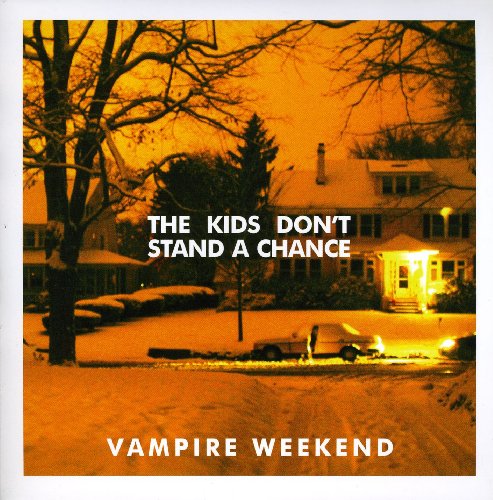