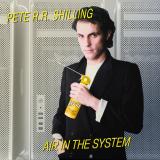 "Major Tom (Coming Home)"
Better Lyrics:
Earth below us, breaking, falling
Original Lyrics:
Earth below us, drifting, falling
Submitted by: Mickey D.
"Chill Of The Night"
Better Lyrics:
It's damn freezing in my room,
'Cause December's coming soon
Original Lyrics:
Now I might as well be on the moon,
'cause there's no sign of life without you
Submitted by: Alana

Shitter Peeling originally "Peter Schilling"
Gad, what a spoonerism to have!
Submitted by: Daryl Hannah Montana

"Claustrophobia"
This was described in an 1983 Bravo (German music magazine) article about Schilling
Submitted by: ps_rd_fan 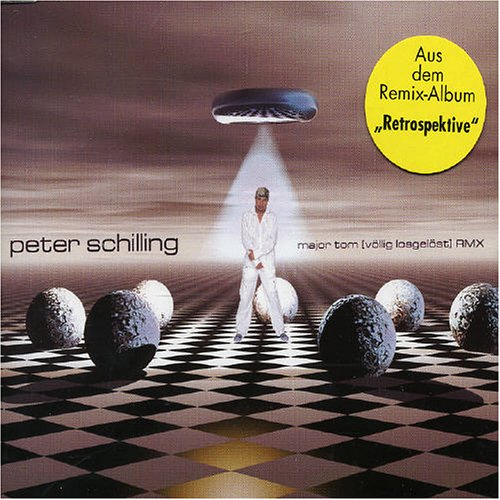