Mike Outfield
Mike Oldfield combined with The Outfield
How I originally misread the first performer's name.
Submitted By: Nancy

"Amarok"
48 minutes into the song there is a Morse Code message played on guitar. Translated into English this says, "F*** off RB". He put this in there because the album was released shortly after he'd left Virgin Records, where Richard Branson (RB) was chief.
Submitted by: A Stranger 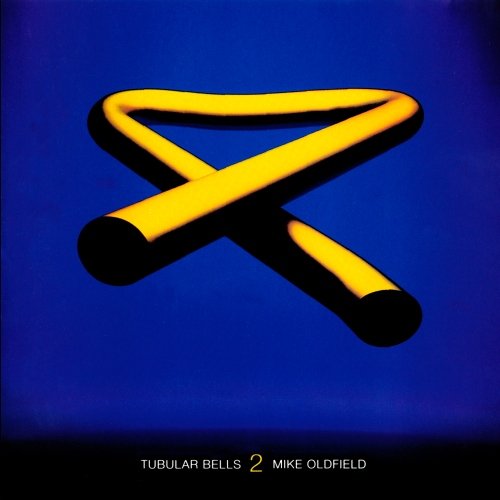