The Von Blondies
The Von Bondies combined with Blondie
Submitted By: JeReMy

"Getting Punched in the Face by Jack White."
The main singer of the Von Bondies, Jason Stollsteimer, was at a Detroit club in 2003 in support of a local band when Jack White wanted to speak to him. Stollsteimer refused, so White pinned him to a speaker and punched him in the face multiple times, even getting angered at Stollsteimer's unwillingness to fight. White was later charged to take anger management classes, as well as being fined. Stollsteimer left with a ridiculously mangled face, including a swollen right eye and a bloody nose. White had formerly produced the Von Bondies' debut album from 2001, "Lack Of Communication", and felt that the fight was a publicity stunt for their 2004 album "Pawn Shoppe Heart".
Submitted by: Ryan 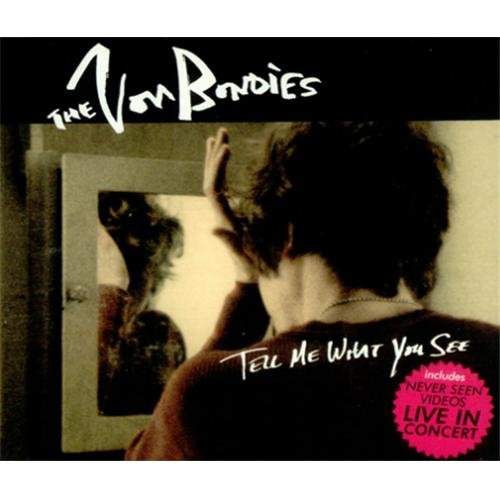