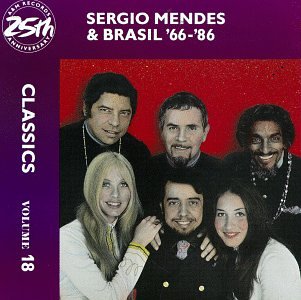 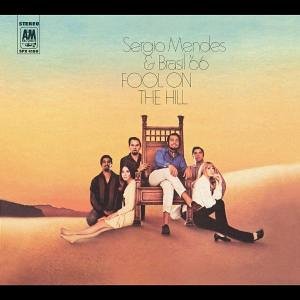 Fool on the Hill 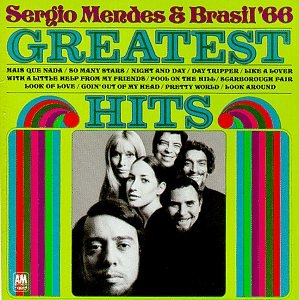