There are additional Fugazi song titles with a letter changed available. 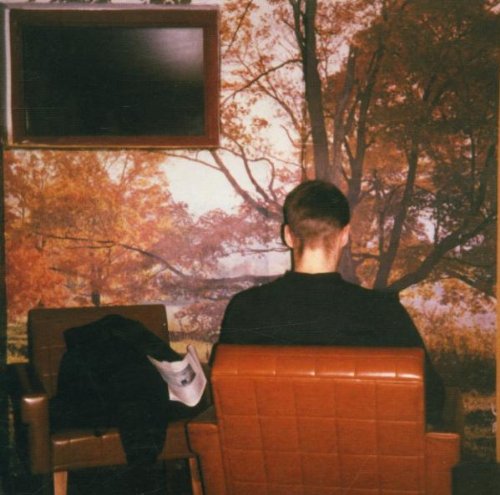 In on the Kill Taker Steady Diet of Nothing 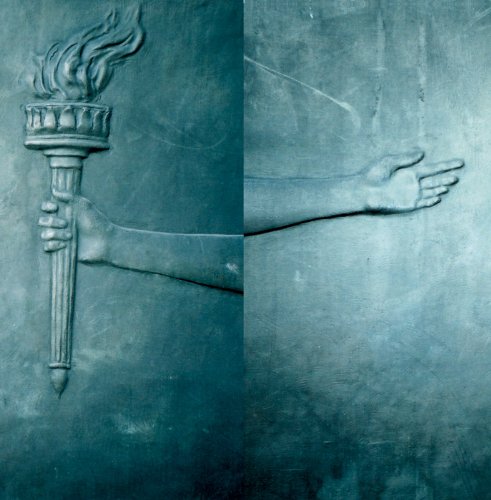