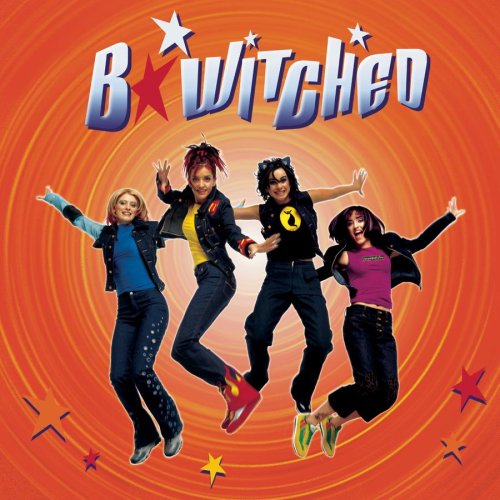 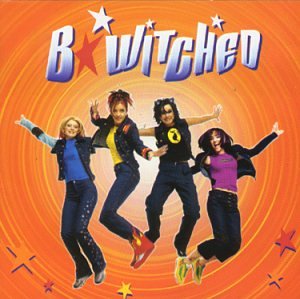 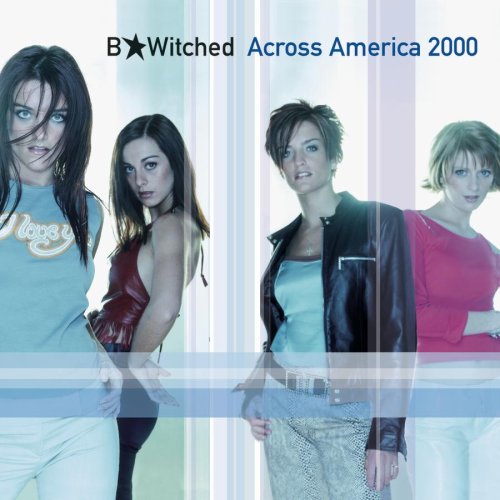 I Shall Be There