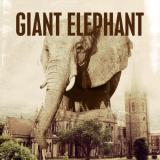 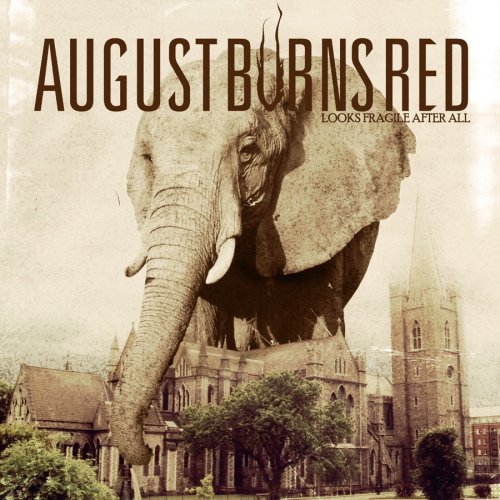 Looks Fragile After All 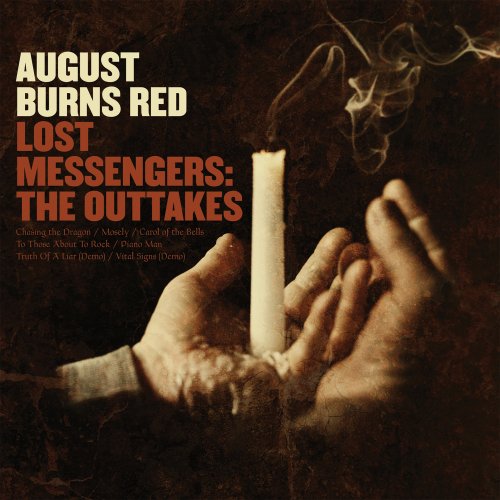 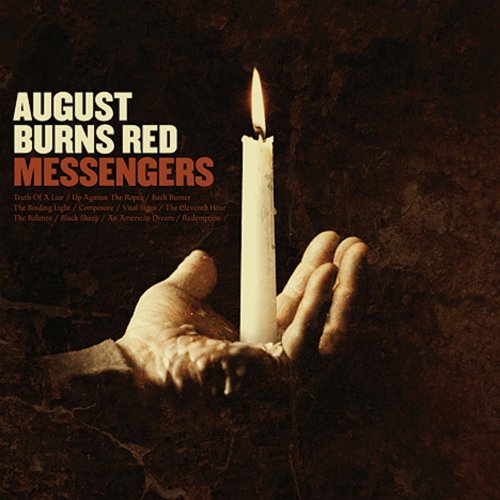 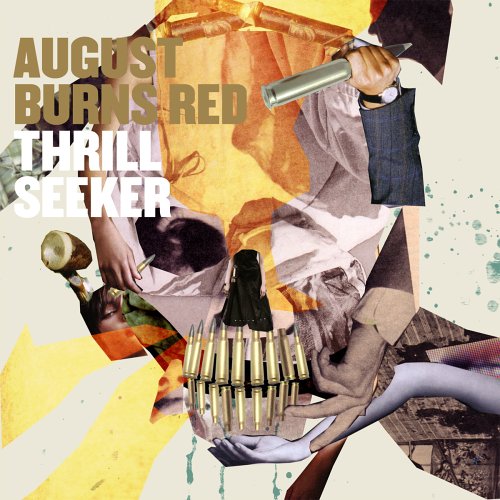