"She'd Rather Be With Me"

Dan Rather the anchor of CBS news and 60 minutes has caught my attention again with his fraudulent news reporting. Seems this time he has been caught red handed being under handed. I caught some grief from some people when this parody posted on Mr Rather on 12/25/03. Daniel Rather ______ News Story
Some guys spread their crap around,
Like a scandle on the news to see.
Unfair, he tried to gun George down,
Now you know Dan Rather's slip-per-y.

Me-oh-my, Danny guy is in a jam,
Fraud is why he should be canned,
He's all lies this guy named Dan.

News ploys that he spread around,
You can't trust him to report the news.
But that boy better settle down,
'Cause you know Dan Rather's biased views.

CBS - The big eye don't look so grand,
Wonder what they'll do with Dan,
Seems they're buyin' off his scam.

Some-one needs to take him down,
He can't handle nothin' trust-wor-thy.
But his world's 'bout to run a ground,
'Cause you know that Rather resists,

The address of this page is: http://www.amiright.com/parody/70s/theturtles1.shtml For help, see the examples of how to link to this page. 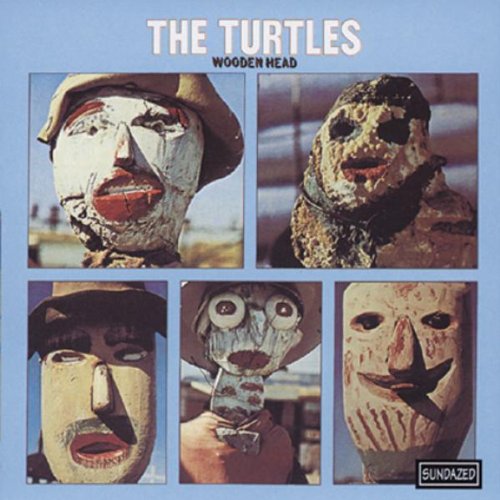