Like my previous Van Halen parody, the title sub for this one just kinda popped into my head. Remember: this is about the teabagging in video games (making your character squat over another character's dead corpse in a show of victory and humiliation), NOT the sexual act (which admittedly inspired said video game act, and made me have to resubmit after ChuckyG accidentaly didn't read it closely). Just thought I'd clear that up.
Well it's the time for a LAN
And you know that I'm gonna own you-oo-oo
We'll have a go at Halo
I'll be red, of course you can be blue-ue* oo-oo
Lots of guns!
So many things you can die from
Now you're gone!
My rocket launcher owned your ass
Now it's time for some fun!

Some Needler fire from behind
Now your health is out, here I go-o!
You must be blind, cuz you died
By my pistol, now I'm squatting low-ow o!
Pressing down
Has never ever been so fun!
Clicking down
On the left thumbstick makes my guy squat
On your ass, now you're pwned!

What was that flash?
That bright blue flash?
Oh noes, was that plas'?
A fakking plas'?
Oh crap, you killed my ass
My 3D ass
Now you start to teabag
I've been teabagged! (Repeat and fade)
*No prizes for what this refers to. 'Frag' is when you kill someone who'll respawn. A plas' is a plasma grenade. They stick to you. Then they explode. It gets annoying after the fifth one.
Previous Parody Added to the Site | Next Parody Added to the Site

The address of this page is: http://www.amiright.com/parody/70s/suziquatro3.shtml For help, see the examples of how to link to this page. If You Knew Suzi (Originals) 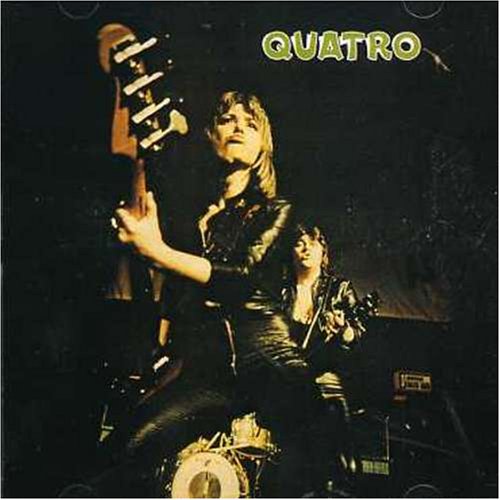