"Bush The Dummy Wears The Crown"

Bush the Dummy wears the crown.
Hear him laugh, as he tells lies.
Everybody thinks he's crappy,
But they'll never say, for fear from his spies.

Bush the Dummy wears the crown.
He's hiding his plans so vile.
Handlers spin all of his gaffing,
But we really know he's trying all the while...
Bill of Rights he's breaking.
Enron dollars he's partaking from the inside.
And he keeps laughing on the outside.
Dubya blows.
Dubya blows.

This dummy wears the crown; he's Cheney's puppet, who's kept around.
Bush needs his guru beside him, to teach and guide him.
To get their way, Cheney won't let Bush talk away.
And you'll just hear Bush say: "Gimme my war on terror, as I say!"
Yes, Dubya blows...
His monarchy... plutocracy...
Bush the Dummy wears the crown.

The address of this page is: http://www.amiright.com/parody/60s/bobbygoldsboro0.shtml For help, see the examples of how to link to this page. 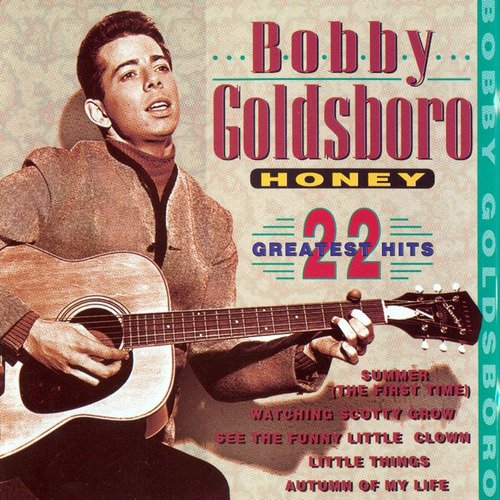