There are additional Naked Brothers Band Combined Groups that haven't been done yet available.

"All I Need, Ed" originally "All I Needed"
Submitted by: Yvette Bristle 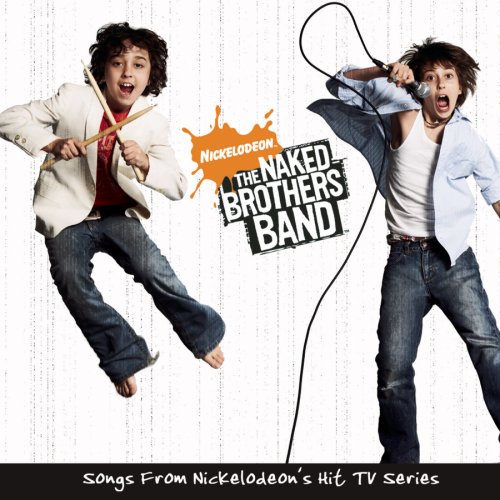