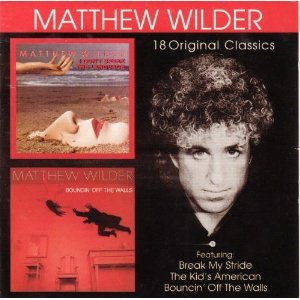 I Don't Speak The Language/Bouncin' Off The Walls