Also known as: Marit Larsen and Marion Raven. Submitted by: Olvan The Terrible

There are additional M2M song titles with a letter changed available.

Don't Say You Love Me / Mewtwo Strikes Back Suite 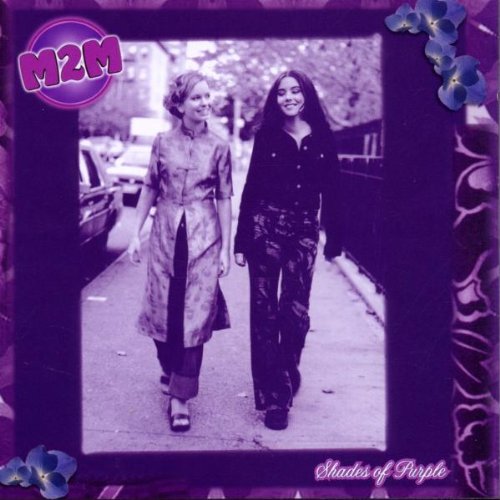