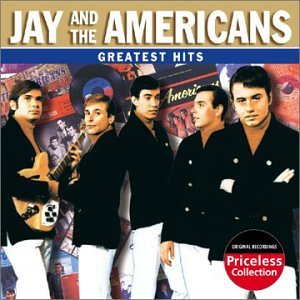 Livin' Above Your Head/Try Some of This