"It's My Life"
Better Lyrics:
Amiright(amiright am I am I)
Original Lyrics:
It's my life(it's my life my proplems)
Submitted by: mads. 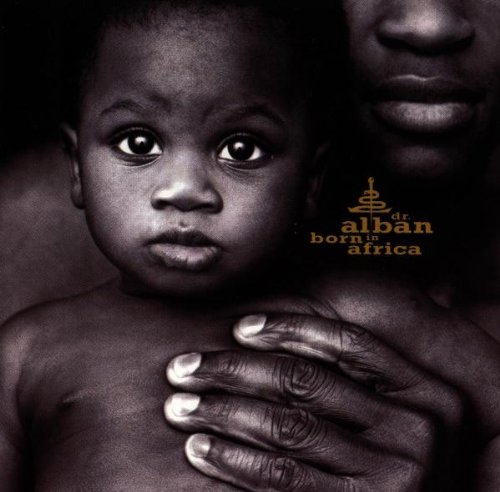