Beef
It's what's for dinner.
Submitted by: old 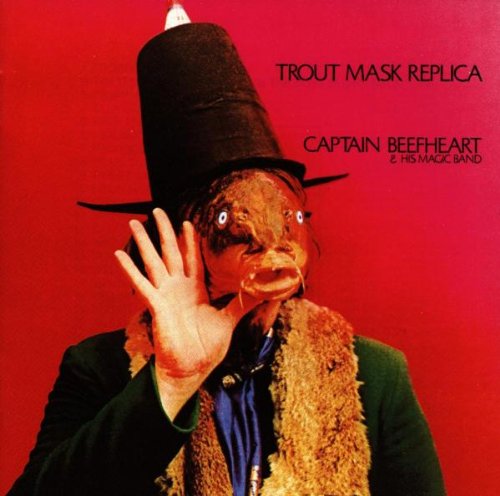