"One Kite In Bang Knock" originally "One Night In Bangkok"
Submitted by: Margaret (less massive than my name backwards) 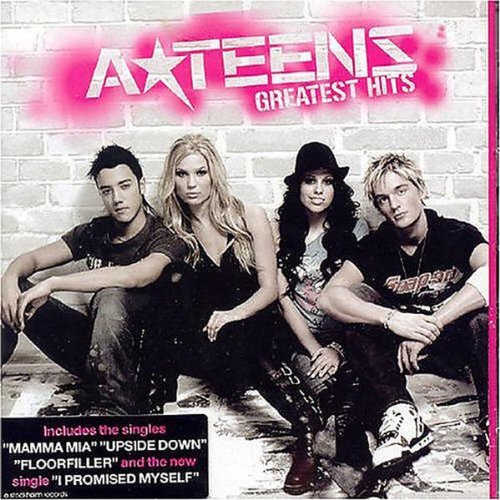 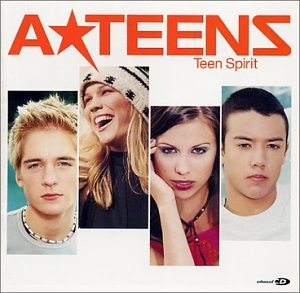