"Has Anybody Seen My Gal?"

Each detail
Human scale
Except for her amazing tail!
My Avatarzan Na'vi gal

I got back into writing yesterday with a style that's unusual for me. Ah well...time will tell.

adagio: Glad to see you're still around. People may be able to quit Amiright, but they'll always stay addicted. Ya know?

Peter: I love the "Avalon" album and doing "Avatar" to the title track is intriguing. I'm afraid it's too gentle and atmospheric of an OS to work well as a parody, however. Care to prove me wrong?

Michael and Matthias: Dr. Manhattan would blend in fairly well on Pandora, wouldn't he? So would Mystique. And the Smurfs. Blue is the new not-blue.

The address of this page is: http://www.amiright.com/parody/misc/thecaliforniaramblers1.shtml For help, see the examples of how to link to this page. 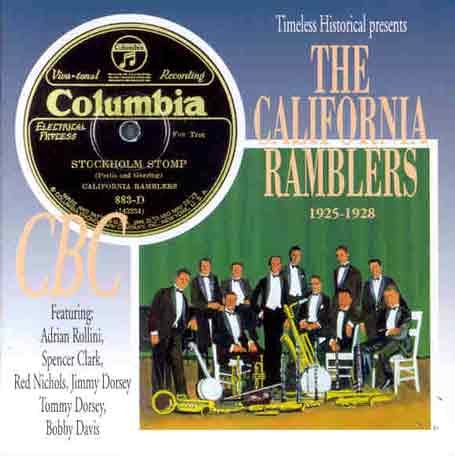 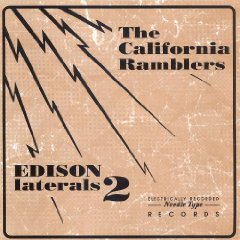