Hey Mr. General Public do you realize
We've got a generation here of staring eyes
Nobody ever bothers getting anything done
They just sit around watching on television

I watch the late late movie then I climb the stairs
Get into bed and have television nightmares
Complete with bad commericials that repeat all night
They're not even in color, just black & white

The address of this page is: http://www.amiright.com/parody/misc/stanfreberg0.shtml For help, see the examples of how to link to this page. 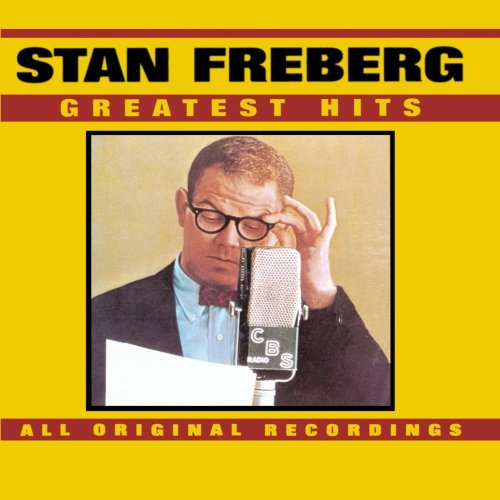 The Very Best of Stan Freberg Tip Of The Freberg (Includes Video)