Song Parodies -> "She-male Of The Species"

"Female Of The Species"

"She-male Of The Species"

Damn Spam!
A thousand wondering thrills await me
Watching some bimountables mating spree
The she-male of the species is on pictures in my mail

Oooh, they want my bank draft
As they gets themselves staffed

And who'd want to bonker them, full or chiefly?
And show the world that, even briefly?
The she-male of the species is on pictures in my mail

Oooh, how'd a reverend end up with three?
Have collection set me up as a vendee?
Oooh, how'd too many mails like that reach me?
Have my surfing targets been too much whoopee?

(During interlude more incoming mails are deleted, with BOTH hands)

Oooh, how can people shooting this go free?
How can anyone submit admission fee?
Oooh, how can someone send this stuff to me?
I'm not German, I won't pay for entrance, gee!
© Peter Andersson. (I bought an album with Space for the song "beautiful neighbourhood", saw the title of this one... and just knew I had to parody it before I had even heard it). :-)
Previous Parody Added to the Site | Next Parody Added to the Site

The address of this page is: http://www.amiright.com/parody/90s/space6.shtml For help, see the examples of how to link to this page. 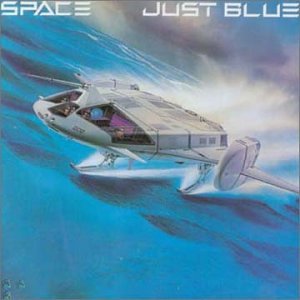 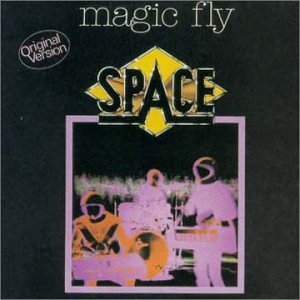 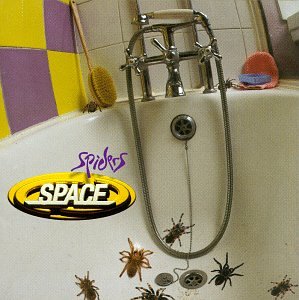 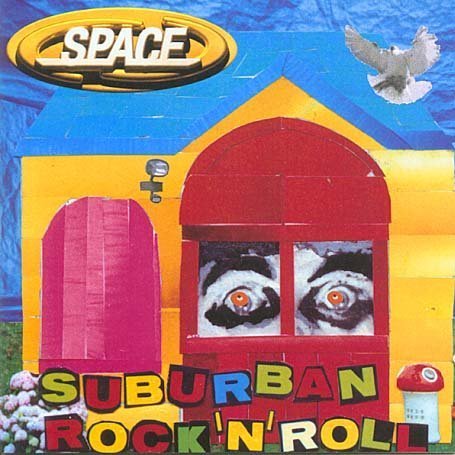