Song Parodies -> "Plague On The Rage"

"Rage In The Cage"

"Plague On The Rage"

Shopping center, stay 'way
Or you might come to grief
Stay away from the cray say
You might need ICU relief
Layoffs are a bummer
Worse could be a trip you make
In an ambulance ridden
Morons may call you a "snowflake"

You should be cautious when sinister
Forces say "Do not vote"
Just more blown smoke
Fell nauseous? Have you been on outings?
If you're not careful, you might find your temperature
Is runnin' wild.
Better play it safe, you know

It's really a BFD
And it can be easy to catch
If you're a stooge that believes Yuge
Virus is on a spree
This is worse than just a rough patch
Pay no attention to the lying clown
Don't play it safe, you might croak

He spews a crock, it's
Full of, this crock, shit

Avoid the hospital, you wanna stay outta there

Steer clear of the bum steer nuts
There's a plague that's on the loose
It hasn't stopped.
Like a fire that keeps burnin'
Jumpin' fast from spruce to spruce
It will keep movin' for quite a long time
So, don't be anesthetized
By the nest of pests with lies

The address of this page is: http://www.amiright.com/parody/80s/jgeilsband48.shtml For help, see the examples of how to link to this page. 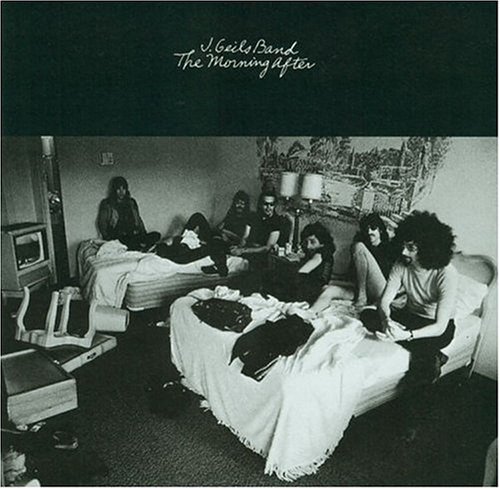