"Back On The Chain Gang"

War-bound, their picture in view... o-o-o-o-o-oh...
They've hijacked the world through might.
Kept their place in times past;
They'd been cast out of... o-o-o-o-o-oh...
Now they're back; lead the Right.
Iraq is bloodstained... yeah, oh...
Crackpot insane gang.

The world and France beyond their control... o-o-o-o-o-oh...
Control TV and the news from the world.
In the White House, mental midget from hell... o-o-o-o-o-oh...
This man is despised for defending war lies.
Iraq is bloodstained... yeah, oh...
Crackpot insane gang.

The powers that he
Used force us to live with his coup.
King Bush would just seize
What the neocons want, his crew.

Our troops die as they stand there today,
Knowing how steep is their part.
Bush'll fail, in ruins, his way.
Forsaking his start.

War-bound, their picture in view... o-o-o-o-o-oh...
These are the happiest days of their lives.
Iraq is bloodstained... yeah, oh...
Crackpot insane gang.

The address of this page is: http://www.amiright.com/parody/70s/thepretenders0.shtml For help, see the examples of how to link to this page. 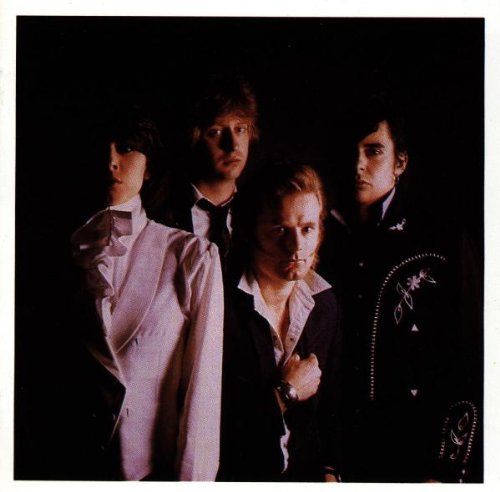 Last of the Independents