Song Parodies -> "Driving My Ford From Henry / Being A Driving Malice"

"Living Next Door To Alice"

"Driving My Ford From Henry / Being A Driving Malice"

I can´t drive 55. No, really, I CAN´T!
Coppers waved, ´cos I missed the sign
They said "If you´ll be so kind...
Your license!"
Well I opened the window, and I peered outside
I could hardly see with these eyes
that SUV, cremosin, that crashed, into another five

We grew up together, a man and his car
We left our skidmarks at every bar
Me and A-Ford
Now there´s rust through the door, and the headlights blink
Just for a moment, I coughed in sink
A big limousine honked loudly, as they passed me and "winked"

So I kicked back and poured me a brew
And I said to self, most this do
Drive the A-Ford
See the license is gone, but we´re still here
You know I´ve survived in it for eighty-four years
And the big depression disappeared

I DO know what to do now, ´cos parking on the bench
to me is not an option, I´m a driving über-mench
And for eighty-four years I´ve been known as the driving malice
Eighty-four years and mostly on the road
Try tell me I must stop and you will hear me lock and load
´Cos I´ll never fall back, I´ll keep leading them freeway rallys

The address of this page is: http://www.amiright.com/parody/70s/smokie2.shtml For help, see the examples of how to link to this page. 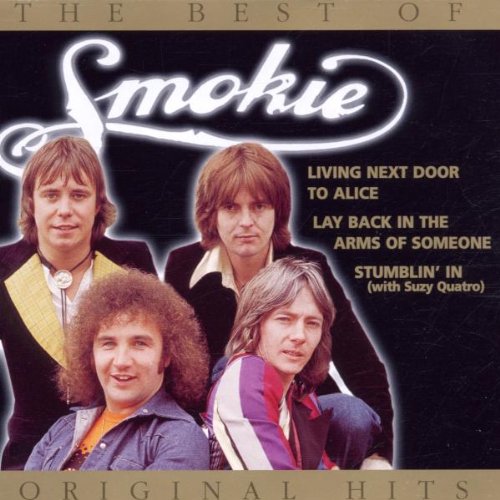 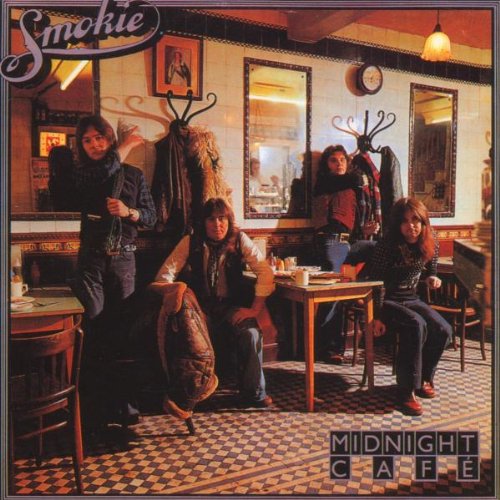