On the base for forty days,
time has come to get in his face
no more fakin, it's time to act
time to take to the air, time to fire on iraq

Up all night with c-n-n
I got to tell you Paula Zahn's in
cruisers and missiles, we firin all night
and here's what we'll be singin as we start up the fight

four young iraqis in Kandahar,
tried to run, they didnt get far
they way they ran, we thought they were mensch
as usual though, it turned out they were french

now these french lackeys, opposed our plan
said need another resolution from the U.N
but no more time, it's on tonight,
and now we gonna show the world we can fight

The address of this page is: http://www.amiright.com/parody/70s/grandfunkrailroad4.shtml For help, see the examples of how to link to this page. Caught in the Act 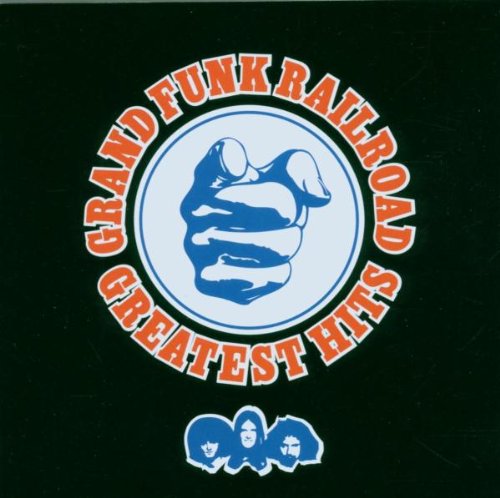 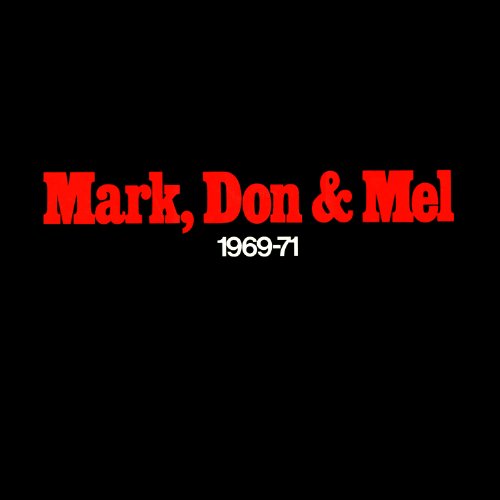 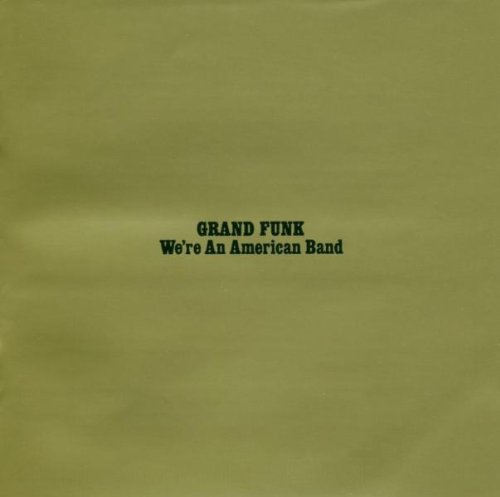 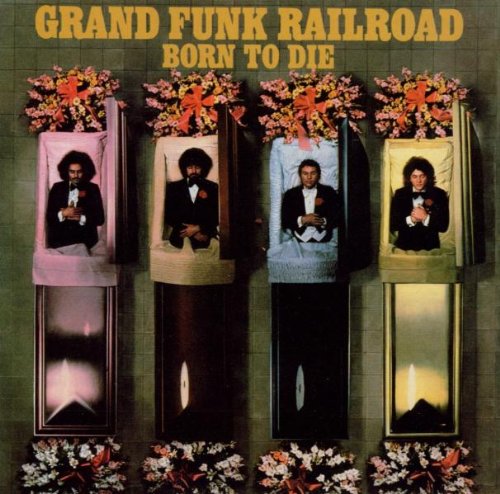