There he stood, in the street,
man, i'm thinkin' is this guy a freak,
I said hey, what is this, noy maybe
the surgeon mask is just his new schtick
I said hey, what's your game, baby?
didnt you used tobe in Jackson five
and you were great, oh, but wait....
why do you think we forgot that you could jive??

he had a nose, and big lips,
his skin was black, his hair in afro tips
he said hey, I 'm allright baby..
maybe i'd be better lookin white
and it went slow, oh not too fast
make it white and make it last
and doc said, what is your color range
and do you want a gradual change??

The address of this page is: http://www.amiright.com/parody/70s/free0.shtml For help, see the examples of how to link to this page. 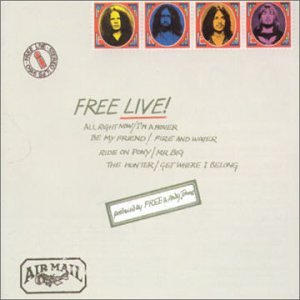 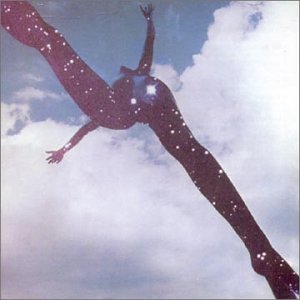 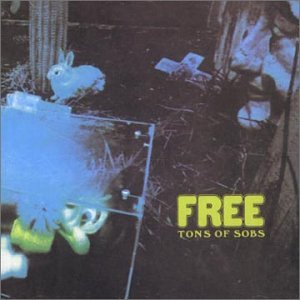