Riding past the cities of new dawnings
Tuesday morning, Two Thousand and Four
Polling places filled with restless voters
This is what we've all been waiting for

For the last four years, an odyssey
And Mr. Bush and Dick Cheney
Kept in tact our houses, farms and fields
Terrorists that have no names
Took our towers down in flames
And Bush has shown them
We are not gonna yield

Chorus:
Good morning, America, I hope so
Don't you know the battle isn't done?
We won't ask permission from United Nations
And we never will forget that 9-1-1

The address of this page is: http://www.amiright.com/parody/70s/arloguthrie1.shtml For help, see the examples of how to link to this page. 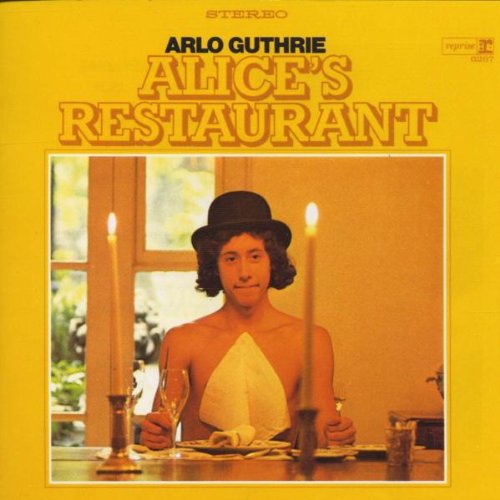