The concept: a filmgoer sitting in the balcony, watching a revisionist version of the classic Western "Shane." (*A cloaca is a cesspool.)
Donkey Shane

Picked my nose in the balcony.
Eat the nasal treat?
Tastes so sweet,
Can't be beat—
On the seat.

Donkey Shane, ride that donkey, Shane.
Grab a hold of its mangy mane.

You might fall; you've got no saddle.
You're nattily dressed,
Town's a mess,
Muddy cess',
Cloacal.*

Donkey, Shane, ride that donkey, Shane.
Sitting next to that muddy lane,
You can see the town's justice tree,
And that's not a vine
That you're eyein',
It's a line
For hang time.

Donkey, Shane, mind that donkey Shane!
Because it is peeing again,
On the boots that the sheriff wears.
Gives an angry glare,
Got a pair
Of hardware:
Magnums, Shane.

Dummkopf, Shane, you're such a Dummkopf, Shane—
You left your gun back on the plain.
Those Magnums that the sheriff wears?
Well, he draws the pair,
Pulls the hair
Triggers; there's
No repair.

The address of this page is: http://www.amiright.com/parody/60s/waynenewton1.shtml For help, see the examples of how to link to this page. 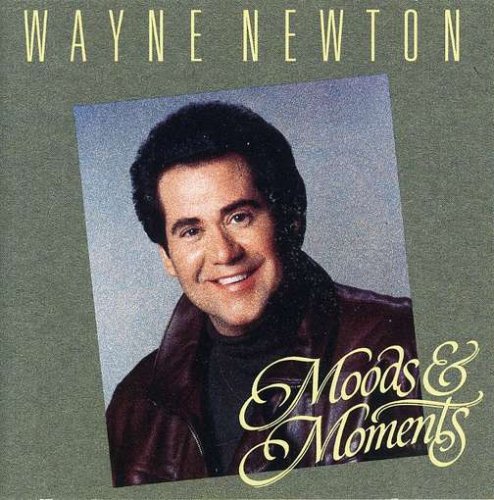