A big Harry Potter convention is coming to Dallas in August 2018. Tickets went on sale November 15, 2017, and sold out within 24 hours. I figured the event will need music, so I humbly present...
They're creepy and they're kooky
Mysterious and spooky
They're altogether ooky
The Malfoy Family

The address of this page is: http://www.amiright.com/parody/60s/vicmizzy10.shtml For help, see the examples of how to link to this page. 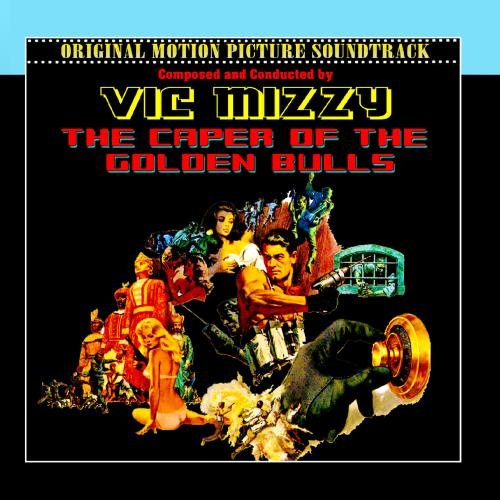 The Caper Of The Golden Bulls (Original 1967 Motion Picture Soundtrack) 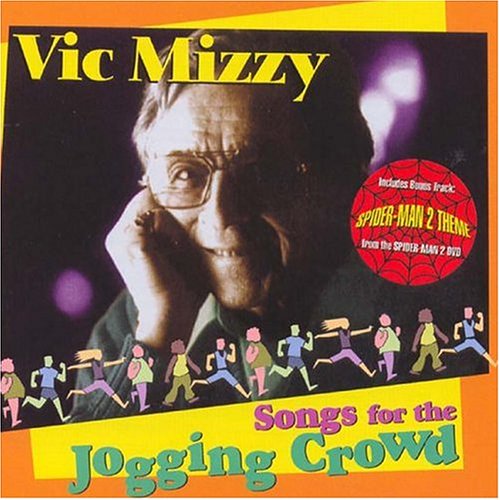 Songs for the Jogging Crowd 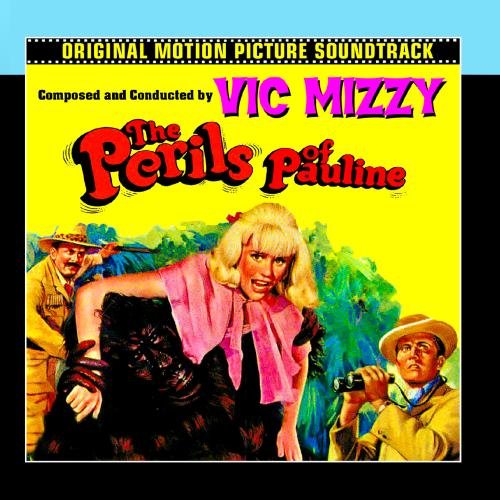