I don't know who did it first, but if anybody did it better than Ronnie Spector in '63, I'll never believe it.
Georgie the Snowjob was a happy, stupid soul
with a corncob brain and a coked-up nose
he liked oil instead of coal.
Georgie the Snowjob, it's a fairy tale he's good.
He inhaled some blow but the children know
his promises are made of wood.

There must have been some magic in
that tax-cut plan he found.
For when it got into his head
the economy went down.

Oh, Georgie the Snowjob was a lying S.O.B.
and the children say freedom's thrown away
he destroyed prosperity.

He led them down the bowl, that clown
a Presidential flop.
And in November of '04
we're gonna holler, "STOP!"

We're left with no jobs, so we'll send him on his way.
And he'll wave goodbye, and you know he'll cry
and Jeb won't come back some day.

The address of this page is: http://www.amiright.com/parody/60s/theronettes0.shtml For help, see the examples of how to link to this page. 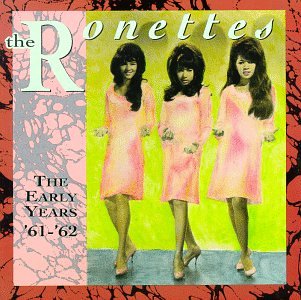 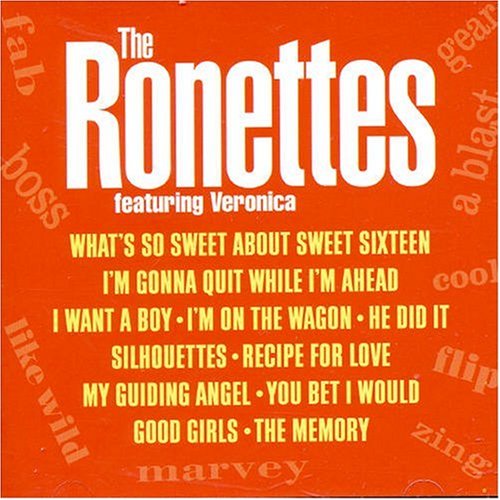 The Best of the Ronettes