It would be felony
if done by, e.g., me—
that is, to do such grifting galore
(you’re hot at grifting a score).

In the state of V-A
such thieving is OK
if you’re ensconced behind the gov.’s door.

He might have to atone
for those no-pay-back “loans”;
they’re part of Bobby’s ill-gotten wealth
(score lots at grifting galore).
His patron pays and pays
for good things he will say
RE: patron’s product and your good health.

The address of this page is: http://www.amiright.com/parody/60s/marcieblane2.shtml For help, see the examples of how to link to this page. 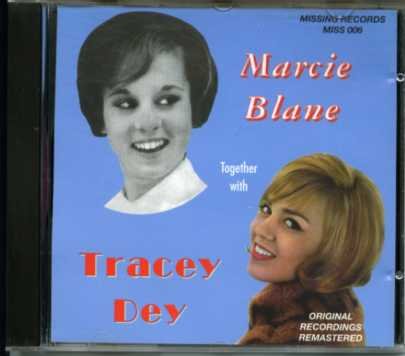 Marcie Blane Together with Tracey Dey