Song Parodies -> "Blame Is Always on “The Other”"

"Blame It on the Bossa Nova"

"Blame Is Always on “The Other”"

We ain’t got a chance, ’less this moron dies.
We’re all on our own, as he lies and lies.
His only romance: with his sick ego.
If we’re to live, this bozo’s gotta go.

Blame is always on “the other”…magic thinking hell.
Blames it always on the other; in his “mind,” he’s swell.
He has got his supporters all in a trance;
they’re so blinded, they can’t look askance
at the deranged who blames others
the scamming f*ck.

I’m so sad to say: his kleptocracy
involves his Mafia family.
His evil kids bask in swag they’ve pulled out
of our pockets; economy they rout.

He plays them for loons,
dopes, dolts—and they just love it.
’cause they’re loser nuts—
dopes, dolts likely to snuff it,
’cause they heed the loon.
dopes, dopes also blame others…
his ghastly sluts.

Thunderhawk - April 21, 2020 - Report this comment
You said it. This coward starts sh*t and walks away, and then says, "I never said that". Emotional whore. Playing with people's emotions.

The address of this page is: http://www.amiright.com/parody/60s/eydiegorme9.shtml For help, see the examples of how to link to this page. 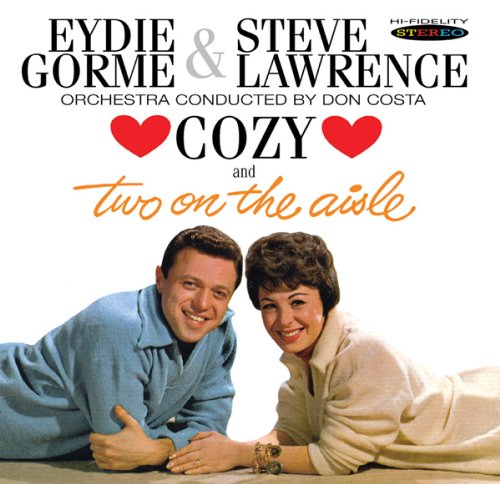 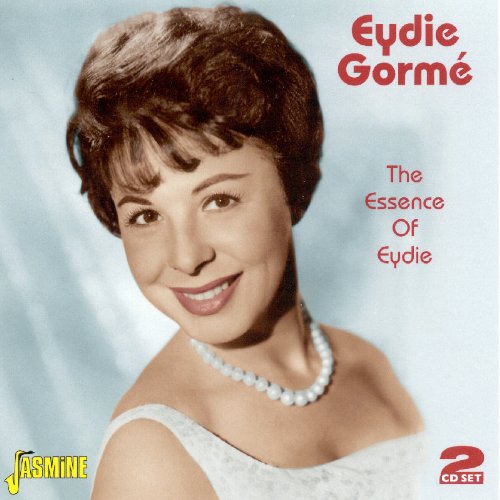 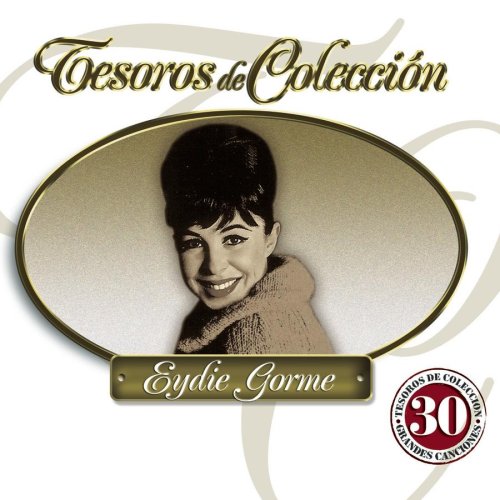