The bris is the Jewish circumcision ritual.
It's in His Bris

Can he cut clean? They want to know.
How can they tell that he's not a schmo?

Is he Talmudic?
(Not germane when he cleaves.)
Does he talc the dic'?
(That makes it more relieved.)

Oh, oh, he holds it—squeezes tight
And then he says, "It's got to go-o-o-o!"
When he leaves intact p*nis,
He's done a good bris.

Well, will he read from Acts? New Testament? No way!
If a goy, he'd be christ'nin' today.

The address of this page is: http://www.amiright.com/parody/60s/bettyeverett1.shtml For help, see the examples of how to link to this page. It's in His Kiss 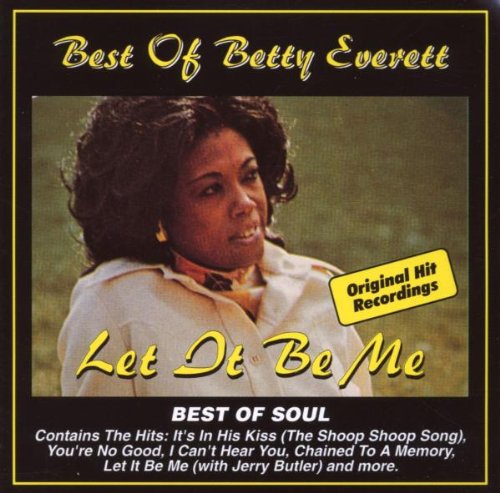 Let It Be Me The Shoop Shoop Song (It's in His Kiss)