Eagles fan, but this was too good to pass up. This was a stroke of genius, that the Drells and the former Oilers both came from Houston, and "Tighten" became "Titan."
Hi, everybody! I'm Bud Adams with the Oilers from Houston, Texas!
We didn't get a new stadium, so we got a deal from Nashville, and we walked!
In Nashville, we just started a new dance called the Titan Up.
This is the music that we Titan Up to.

Yeah, do the Titan Up. Yeah now.
I said if you can do it now
it sure would be tough.

Run to the left now. Pass to the right.
You can do it. But don'tcha just do it light.
Come on and Titan Up. Titan it up now.

Come on, now, Frank, Titan it up.
Titan up that bass, Ed-die.
Now McNair. I want that guitar to fall in there, Steve.
Titan it up now. Oh yeah.
Now Titan it up, Jevon.
There, everybody, Titan it up.

Titan Up. You can Titan Up.
Come on and Titan Up. Just do the Titan Up.
(repeat 'til fade)

Michael Pacholek - March 06, 2004 - Report this comment
Timing is everything: Wycheck has retired, and Kears has signed with the Eagles. And George has been rumored to be on his last legs. A year from now, this song would have to be completely rewritten.

The address of this page is: http://www.amiright.com/parody/60s/archiebellthedrells0.shtml For help, see the examples of how to link to this page. 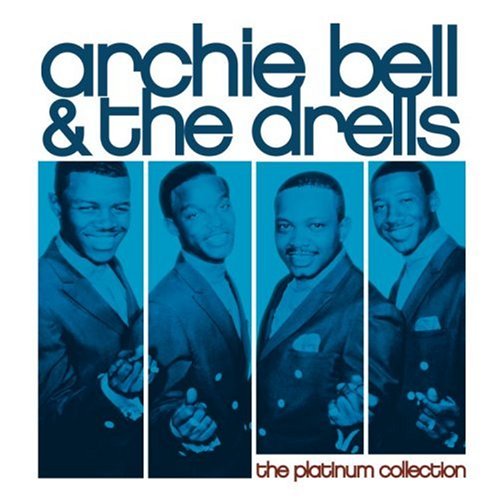 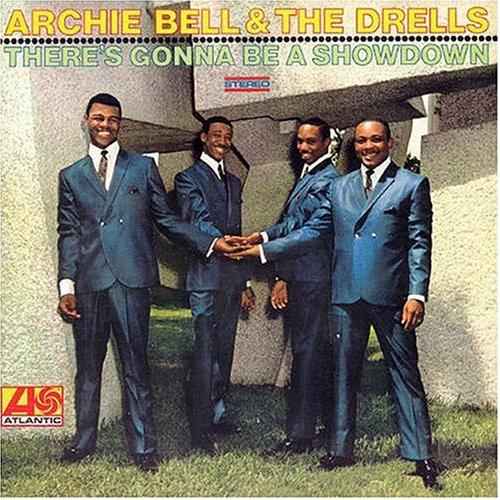 There's Gonna Be a Showdown 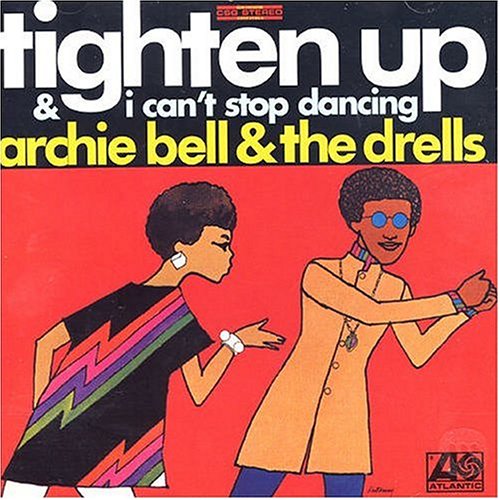 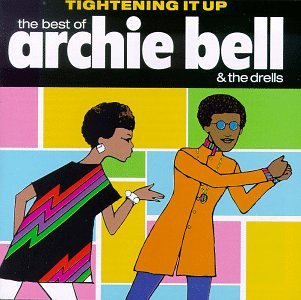 Tightening It Up: The Best of Archie Bell & the Drells