I've heard a couple versions of this song that has four choruses at the end, and some with three. I went with three...Original Song: http://www.youtube.com/watch?v=SDTZ7iX4vTQ&ob=av3e
Some guys join a rock band.
Look at girls in the room, in the palm of their hand
Some guys drive a red Corvette
Ladies, they just flock, flock to the “cool kids”
They laugh when I show up with doves.
“Now just keep your card hidden, and just don’t let me see,
you have the seven of clubs!”
But it’s a diamond 2, now I look like a fool.

Turns out, all the chicks don’t like magic tricks
They just poke fun, then they run, no ladies won
All the other kids, no problems with chicks
I think I’m fun, ladies run, they can’t stand my mullet.

“There’s nothing up my sleeves.
Really, this will be great, please don’t run away.”
They start laughing and roll their eyes.
I’m Steve the Magnificent, let’s go out some time
I’m better than some dumb mime
Have no sleight of my hand, yeah, but it’s getting better
I’m better than some clarinet
And I tried buying flowers, but I make girls disappear

All the other kids no problem with chicks
They’re six foot one, brains and brawn, get ladies love.
I’d saw them in half, but just as a trick
Man, that’d be fun, ladies swarm to be my assistant

I love magic tricks but it don’t get chicks
I think they’re fun, but they run, they think I’m dumb.
If I want a chick, must stop magic tricks
But they’re my love, they’re not dumb, already committed.

I’ll show all the kids how to love these tricks
They’ll find it fun, and not dumb, “Your card’s a club!”
I’ll do some card tricks and look like a whiz
Girls will have fun, and they’ll run, running towards my comfort.

The address of this page is: http://www.amiright.com/parody/2010s/fosterthepeople5.shtml For help, see the examples of how to link to this page. 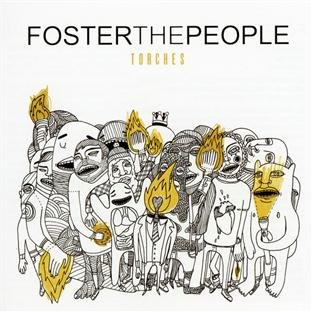 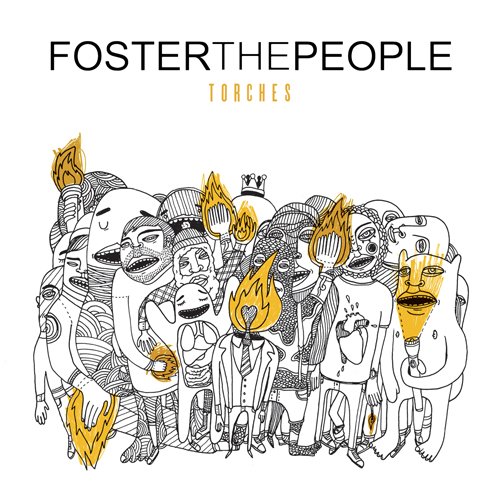 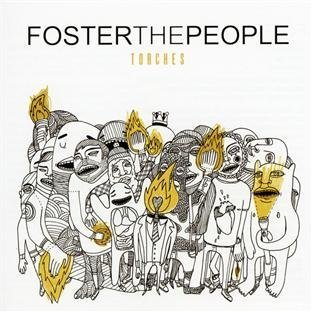 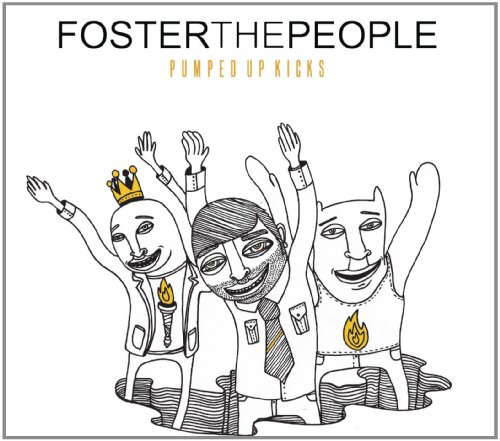 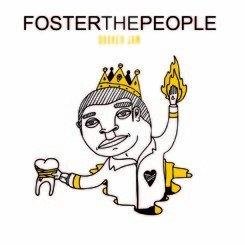