Part of my "Into Pieces" self-challenge. Two men are on the run from a thing, time to enter their secret hidey-place! If only they could remember how the hell to open it...
Know you wanna escape, stop
My hideout can't be found, true stuff, uh

Was it so-omethin' to do-o with the sky-ylight chai-ain?
Is it a-a switch hidde-en in the floo-oorboard's grai-ain?
Somewhere deep in the fridge disguised as champa-agne?
They don't kno-ow I hate booze, that's the hi-int, oka-ay (I don't like booze)
I'm gonna check in the fridge (I'm gonna check in the fridge)
Odd thing out is the switch (odd thing out's the switch)
Wait, it's empty? Well, shit (it's empty? Well, shit)
Well, cross that one off the list, list

I know somewhere tucked in my crib's an awesome pad
It houses my hideout, I ain't kiddin' you, man
I'm feelin' ev'ry wall, hopin' to nab
That simple friggin' trigger, bam, no longer in deep crap
Help, bud, we're stuck, lend a hand
Go huntin' for that button, hang on, where did you go, man?
Wait, did you find the toggle? How the hell'd you do that?
My hideout's open, grand

You found my hideout
Inside my TV? Wow (ey, woo, woo)
Should've figured that out (stupid brain, stupid brain, failed now)
Cause who uses tho-oo-o-oose now (Netflix, chill)?
You found my hideout
Hope no-one saw you now (we'd be stuffed)
Now it's time to climb down
Wait, don't let it clo-oo-o-oose now (don't now)
That's my damn hideout (you heard me)
I took too long? Don't do this, bud, let me in, not out (my hideout, hideout)
Bud, bud, that's my damn hideout (you suck now, ahaha)

The address of this page is: http://www.amiright.com/parody/2010s/florida4.shtml For help, see the examples of how to link to this page. 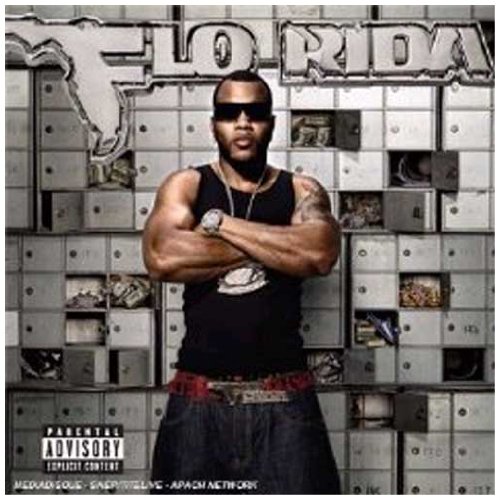