You have one boring business, you've seen them all...unless something sticks out.
This presentation's bogus, I wanna leave soon
The speaker talks so bland, feels like months passed since noon
Achin' butt's simply not worth any sort of pay boon
Each point is obvious, this is no ancient, old rune
Start to think I could be fizzlin' out
But that stops because the next damn slide erases all doubts
That my passion's died, I wanna over-shout ya

It's the same cartoons, the same one's seen
Ev'ry goddamn time that we meet
Can't lie or not roll my eyes
Brags of high innovation are hard to see
Won't pull the "Microsoft works?" faux-joke out right now
Fault's not found with their resources, I have found
It's the twits who think artistry's easy now
Artistry isn't easy now, now, now, now, now, now, now, now

Can't this meetin' be over? It has zero use
We've kept up with the facts, nothin' new to deduce
It seems all that we've learnt from all the buzzword abuse
Is somethin' obvious, got zero need for a sleuth:
Art department here is fizzlin' out
Got no-one who knows what looks good, not a thing one should flout
A treat for the eyes, could you do that? I doubt ya
Shit clip art again
Still you wonder why we're fizzlin' out
It's the one thing that you never stop yammerin' about
Symptom I can spy, don't make me over-shout ya (might have to over-shout ya)
Out-shout ya, out-shout ya

Still the same old toons, the same all week
They're on all the pamphlets, you see
All flyers have the same shite
Lookin' like a school project by some slack dweeb
Who doesn't like puttin' effort in, just slaps down
What's first found in the menu then lies around
Basic stick figures, makes you look like a clown
Shit clip art again

Not shocked this business is fizzlin' out
You get one thing wrong, the rest of it is gonna crash down
If things look like shite, the whole word's gonna doubt ya
It's that old clip art again

The address of this page is: http://www.amiright.com/parody/2010s/example2.shtml For help, see the examples of how to link to this page. 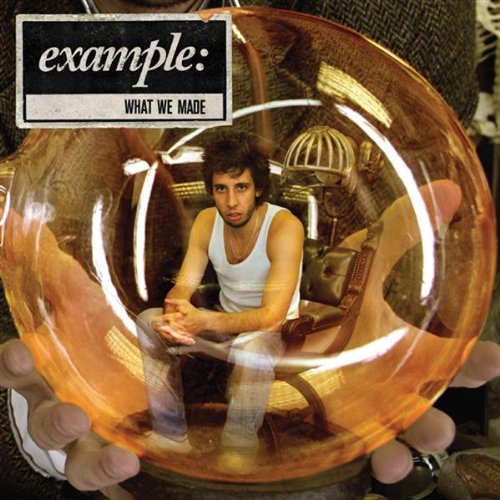 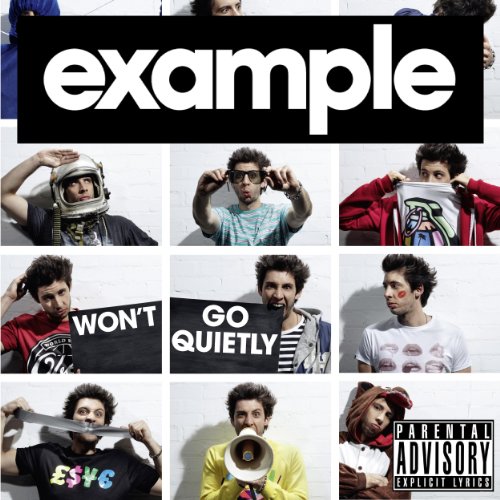