Song Parodies -> "Shibby In a Thong"

"Island In the Sun"

"Shibby In a Thong"

My name is Holly

basically if you don't know the guy, it's hard to understand and it may even seem mean. he's well-known around our school as a compulsive liar. he's extremely obese, lacks hygene, ugly, and often isn't without a hideous stench. i had a class with him and he lies about EVERYTHING. this whole parody is justified. his nickname is shibby. the reference to NCH is the initials of my school.
Ick Ick, Ick Ick, Ick Ick

When it's summer finally
And he's in a tiny thong
Here's the thing that comes to mind:
How hard was that thong to find?
Super sized and custom made
He's sunbathing on the beach
And it makes me feel so sick
I spew up all my lunch

CHORUS:
Larger than life and growing
His sunburnt face is glowing
He must have spotted some good grub

(fading out)
..he must have spotted some good grub..

The address of this page is: http://www.amiright.com/parody/2000s/weezer9.shtml For help, see the examples of how to link to this page. 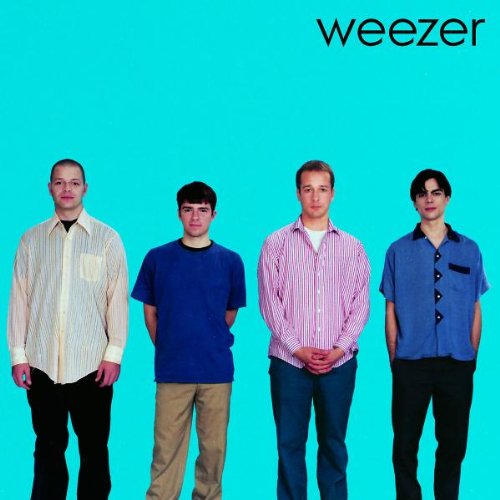