More LOTR stuff. This song is from Frodo's point of view.Once again, the ring is often reffered to as "it" in this song.
I must get rid of it
Had enough of this sh*t
But on this quest I cannot quit
Nazguls, they are everywhere
Let's pretend that we're not there
It's not fair!

I'm feeling punished, Sauron is such a big a pain
I wanna wear it but I'm afraid that he'll appear again
I wanna banish it from whence it came
But it's stuck with me now and I've only got myself to blame

I try and take it off but it wants to stay
But it's getting to me and I don't want Sauron to know
That it's attached to me and that's why I groan
Why don't he, why don't he leave me alone?

The address of this page is: http://www.amiright.com/parody/2000s/thedarkness2.shtml For help, see the examples of how to link to this page. 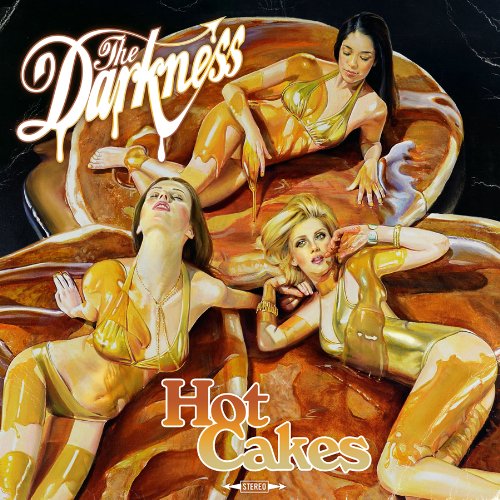 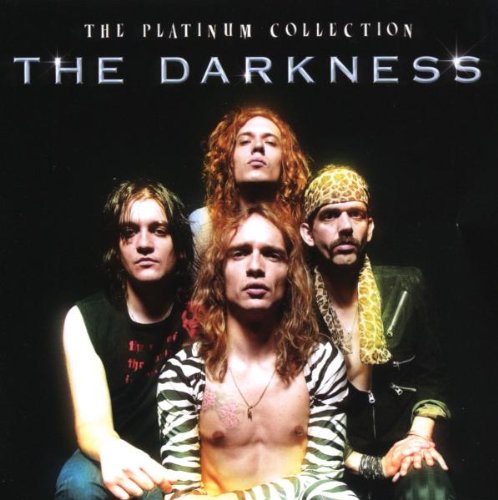 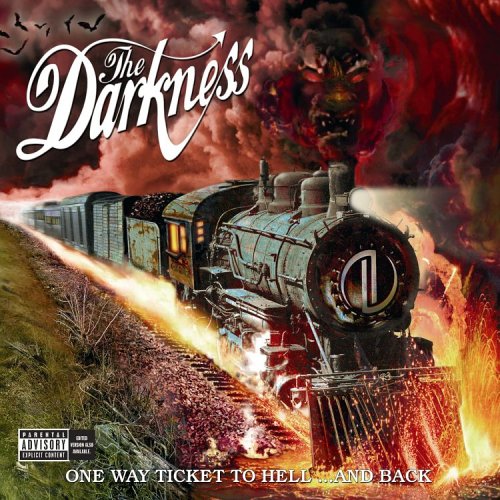 One Way Ticket to Hell & Back