Hard choices must be made when the world goes to absolute shit...
There was a time when my plate was filled with
Chicken, chicken, chicken
Then the world up and went apocalyptic, sucks
Plot thickens, thickens, thickens
Hard to find the standard kinds of meat sources we had before
Gone, gone, gone, that blows (blows, blows, blows)
If I can't find some beef to fry up
Gotta eat what's close when time's up

Must vacate disgust I have, afraid
That I must become a cannibal
Nukes blew up all the delis, kinda sucks
To become an awful cannibal

There is a hole in my stomach, won't shut up
It's hungry, hungry, hungry
But there's no pigs, sheep or other beasts our way
Nothin', nothin', nothin'
And so I must roast the thigh of somebody who did me wrong
It's their own damn fault (fault, fault, fault)
And now I'm servin' them in slices
Gotta say, human meat's nice-ish

World ain't safe, to get by, one must make
Sacrifices, I'm real rational
No-one understands but me, they act like
I feel fine that I'm a cannibal
I hate makin' this type of meal, mate
Hate to be an evil cannibal
Ain't no other source of meat I can see
You cross me? I'll be that cannibal

You may say it's just my blown-up state
Gone to shit, must live a cannibal
I could move from here, but see, that's a trip
I must skip, can't kill the cannibal
You may make plans to fly and escape
But I'm still, I'm still a cannibal
No-one can know it but me that I've slipped
Made the switch to friggin' cannibal

The address of this page is: http://www.amiright.com/parody/2000s/miikesnow0.shtml For help, see the examples of how to link to this page. 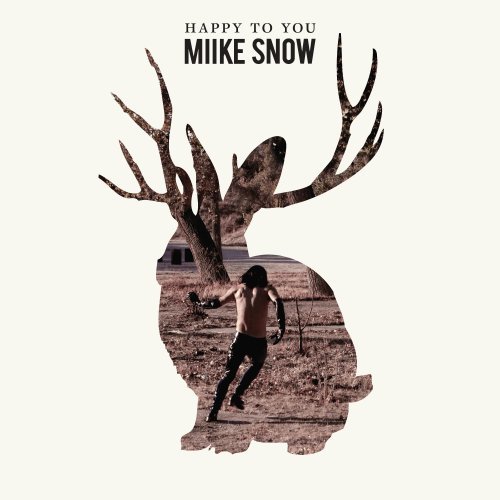 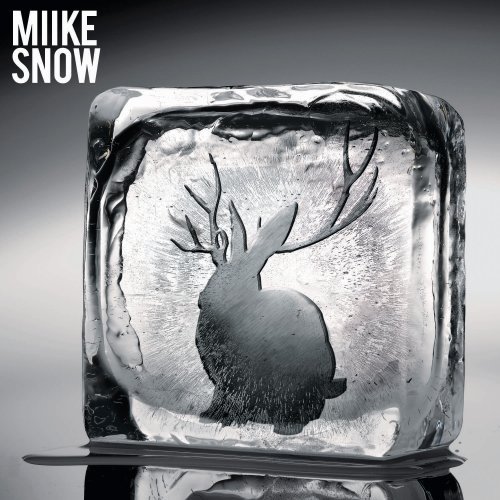 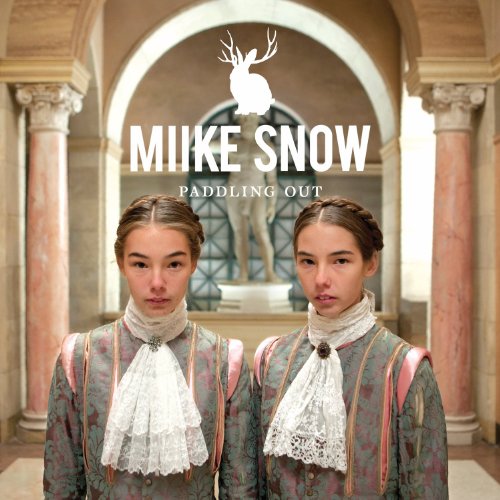