The idea for this parody was really obvious. But when I looked at the excellent work two AmiRighters had already done, I challenged myself to come up with something grosser, sicker and more disgusting, and from a different perspective. I dedicate this song to Claude Prez, a truly gifted fellow punster.
Doctor tells me Asian flu is here again
Just got my shots for what it's worth
Stocked up on Sudafed and Vaporub, and I
Need a few more long-sleeve shirts...

Clogged up in both of my Eustachian tubes
And the pressure's buildin' up in plugs
Better call in sick today,
The only thing that's clear:
Sinusitis really sucks!

'Cause I can feel the sneeze
It's sneakin' up on me
Suddenly it's landing in my food
All I can say is "Ew!"
Lately all I sneeze is just debris!
Cough up and it's yuck
The gross and phlegmy muck
Crazy sick, but that's the way that snot's supposed to be--
Can't conceal the sneeze.....
Just sneezed!

Even though I know my cold is breaking up
Can't keep the stuff from dripping down
I'm grosser than I've ever felt before
And I blow
And I blow
Nasal breathing hurts right now....

I can't conceal the sneeze
It's sloppy on my sleeves
And some of it just landed on my shoe
This stuff resembles glue,
Dang me, all I need's a lung disease!
Look down at my rag
It almost makes me gag
Crazy sick, but that's the way that snot's supposed to be--
Can't conceal the sneeze.....
Just sneezed!

Coughin' up the crud
(I hope there isn't blood!)
Crazy sick, but that's the way that snot's supposed to be--
Can't conceal the sneeze.....
Just sneezed!

I can feel the virus floating in the air
Having the flu gets me that way.....

The address of this page is: http://www.amiright.com/parody/2000s/faithhill8.shtml For help, see the examples of how to link to this page. 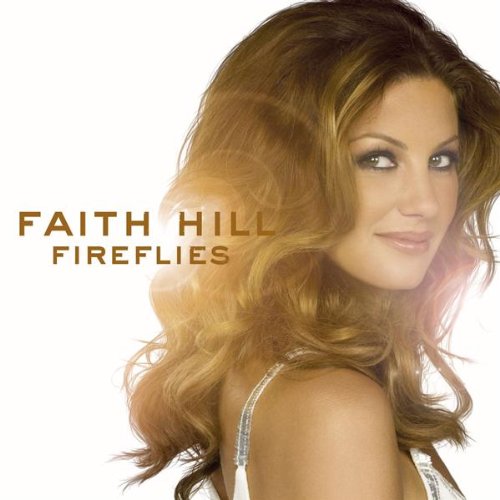 It Matters to Me Take Me As I Am