A haybine is a machine for cutting hay and running it between rollers to help it dry sooner. By 'haybined', I mean cut with the haybine. Lately, only one tractor has been being used. Once all the hay has been cut, it will be too late to get the Farmall tractor going and get (very much, anyway) use from it this year.
There's an old Farmall tractor just outside the door
I ran across it just ten years ago
When I realized that you don't ever use it anymore
In fact last time you did was back when you'd still mow

When you made hay in Lenoxville
I'd like to do it that way still
And it's crazy now to think
This year isn't when we will
And I could have you pull the tractor
With the truck to start it, but what for
I can see what you're doing now just fine
Who needs tractors when the hay is all haybined

The address of this page is: http://www.amiright.com/parody/2000s/bradpaisley6.shtml For help, see the examples of how to link to this page. 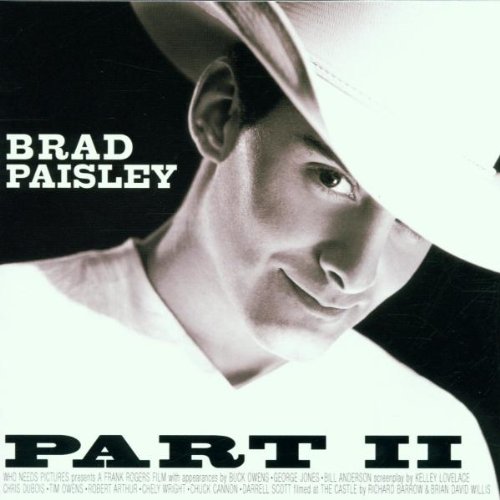