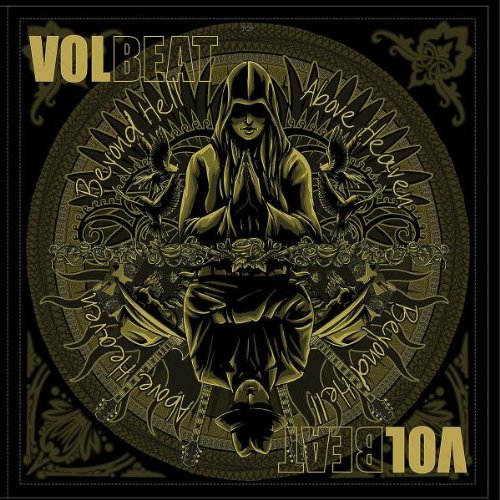 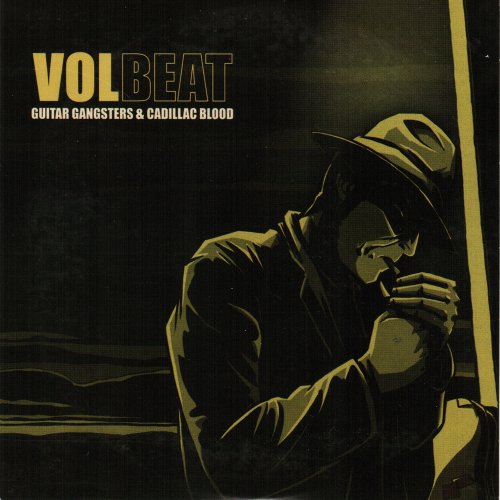 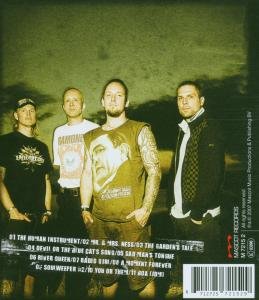 Rock the Rebel / Metal the Devil 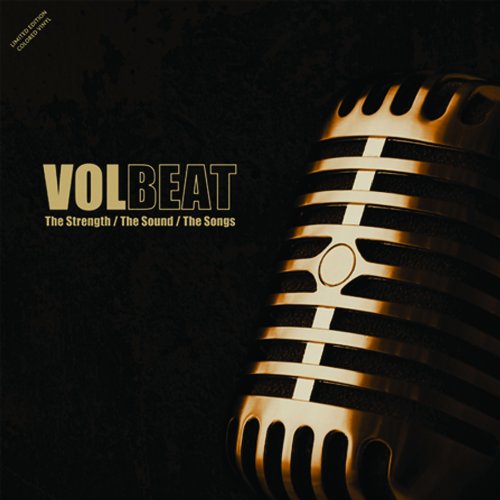 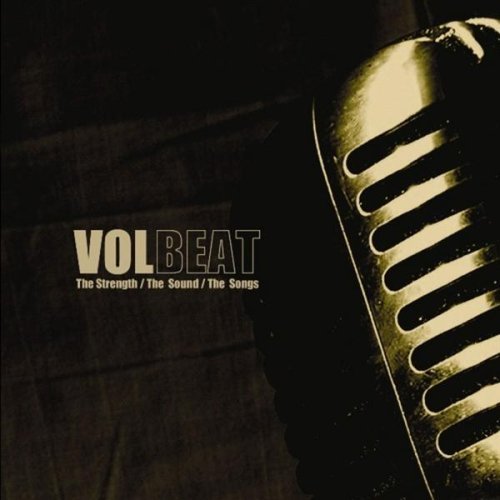