"Waist Deep In The Big Muddy"
After being invited by the Smother Brothers to perform this anti-Vietnam War anthem on their television show, in 1968, Pete Seeger is edited out of the program by the censors at CBS television.
Submitted by: Peter

"Contempt of Congress"
Mr. Seeger was charged with contempt of congress in the mid-'50s due to his artful dodging of questions during a hearing before the House Un-American Activities Committee, which was investigating Seeger's suspected ties to Communist and Communism-sympathetic organizations. Charges were dropped before any sentence was handed down.
Submitted by: Raphael

"Censored appearance on "The Smothers Brothers""
After he was blacklisted for Communism, Seeger returned to television to guest star on "The Smothers Brothers Show". However, one of his songs "Waist Deep In The Big Muddy" was cut by CBS because they claimed the song would offend then-President Lyndon Johnson.
Submitted by: Mr. Oblivious
"Having once supported Communism"
Seeger's first band, The Almanac Singers had not-so-subtle pro-Communist sympathies with their repertoire of labor anthems. Seeger's political views would come back to haunt him when his next band, the much more innocuous Weavers, were blacklisted for a brief period during the McCarthy era. Seeger only recently apologized for having made statements in support of former Soviet premier Joseph Stalin, claiming that they were hypocritical and born of ignorance.
Submitted by: Raphael 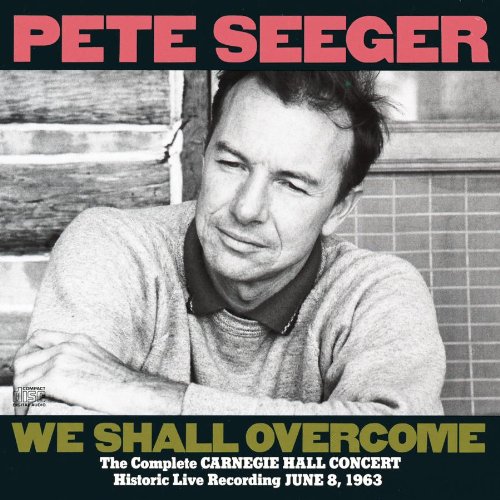