"ma-trei-sa burg
I thought it was pronounced "mat-tra-ka", and I bet a lot of her fans pronounce it the same way.
Submitted by: Roy Clark Kent 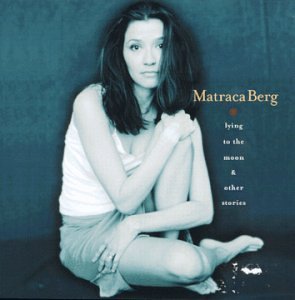 Lying to the Moon & Other Stories 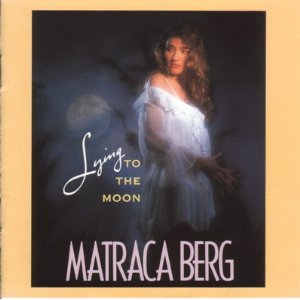 Lying to the Moon 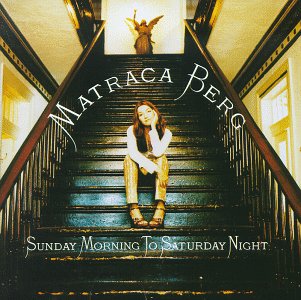