"Who Found Ho" originally "Who Found Who"
Wendy Torrance 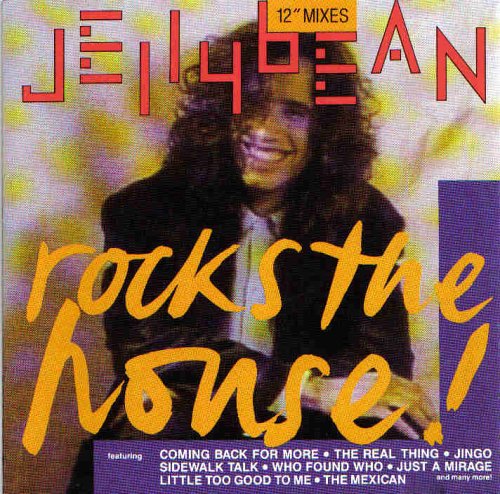 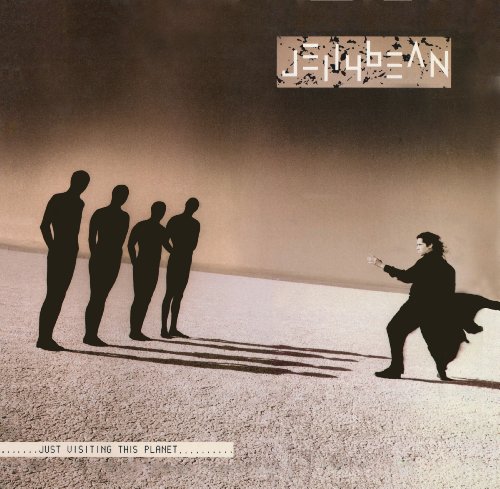